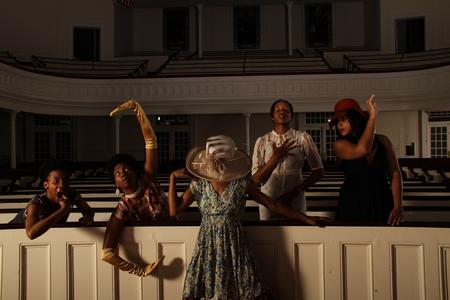 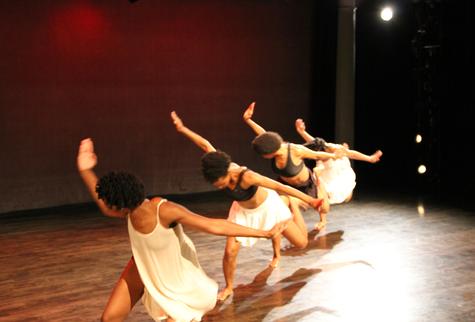 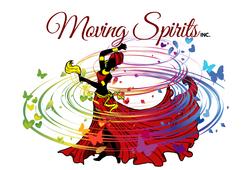 We believe that the creative arts should be used as a vehicle to bring awareness to injustices and obstacles impacting our communities. Moving Spirits' artists dedicate themselves to evolving social change through dance performances and community engagement.