Moving Spirits Charlotte|Ijó Ẹmí is offering open dance classes in the Charlotte area.  Classes will be offered through the Culture Blocks program supported by the Arts & Science Council.

Additional classes will occur through the DASH mentoring program. We will be providing African diaspora music and dance classes to Charlotte's disadvantaged youth and adults whom do not receive opportunities to explore these forms. 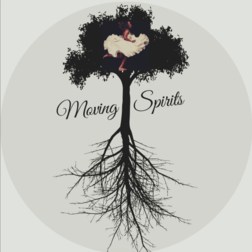 Moving Spirits' Artistic Director will be starting an Afro-Latinx dance program at the Camino Community Center through the newly found Communiversity Program.

Communiversity provides the platform for intersections of Community partnerships with UNC Charlotte, engaging students in the community through curriculum while providing the community with needs targeted through studies.

Vamos dançar while learning about the cultural histories, aethestics and significances of Afro-Latinx dance forms. 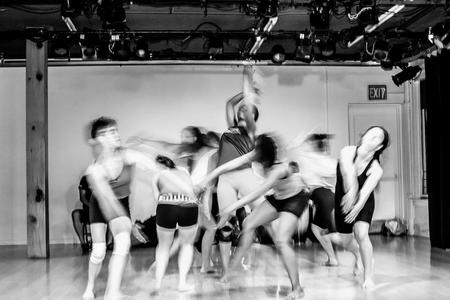 Moving Spirits' Artistic Director, Tamara Williams is continuously studying and teaching African Diaspora Dance Forms. Her research is focused in spiritual dances of the African Diaspora.  She is currently reconstructing Ring Shout movements of the deep south and  will create a dance on camera and a documentary of her work in 2017 and 2018. 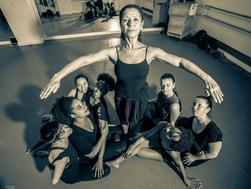 "In expressing ourselves in dance, we create critical seeds of thoughts for conscious minds to perceive and reflect upon long after the movement has ended" ~ Tamara 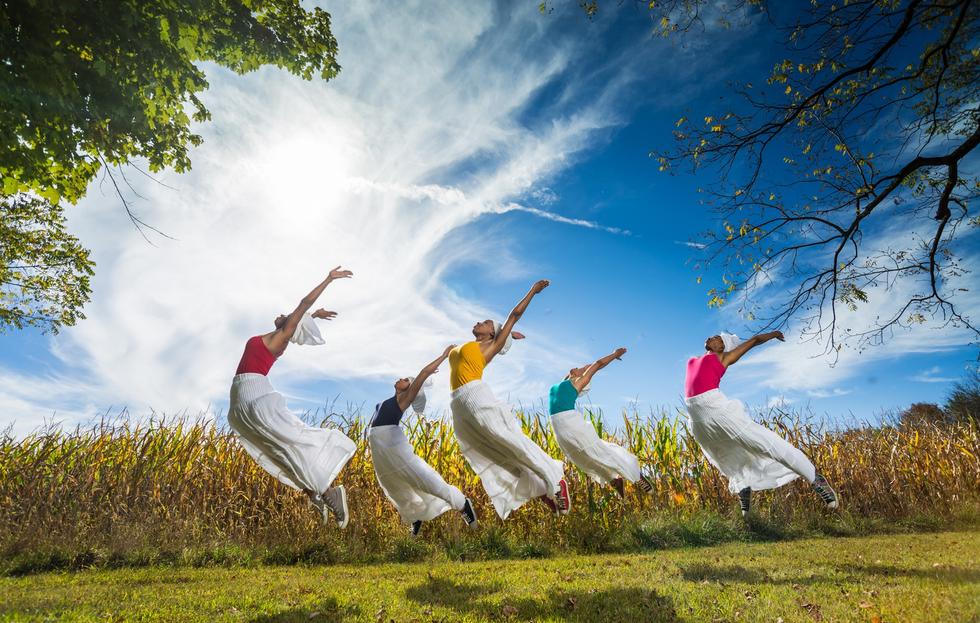 ​
Moving Spirits, Inc. has been selected for the UpStream Residency Series for the 2018 season. The company will revive "Coming Home" a section of the work Morning Honeysuckle, Sunday's Greed (2012). Williams will also create a new work, highlighting African American ring shout traditions, a spiritual and cultural practice created by enslaved Africans during the 1600 and 1700s in the United States.

In May 2015 Moving Spirits presented Dancing in the Parks; an afternoon performance in   public housing parks including Heckscher Playground in Bushwick.

Click Here to check out video documentation from our 2013 residency at the Dance and Performance Institute in Trinidad & Tobago. 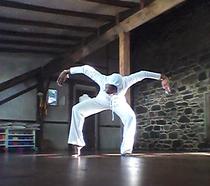